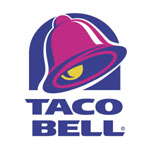 We haven’t talked about Taco Bell much lately.  But they are chugging along, continuing to innovate with interesting combinations of some of their existing ingredients (e.g. XXL Nachos) as well as coming up with some new stuff.  In that second category is the Cantina Menu.

You may have seen the commercials, focusing on chef Lorena Garcia.  Fresh ingredients, a new taste, this marketing campaign is promoting a different look and style from TB’s normal ads.

I tried the Cantina Bell bowl with chicken.  Not expecting it to be a direct competitor to the Chipotle chicken bowl, I was hoping it would be in the same ballpark.  Maybe that raised my expectations too much, because I was disappointed. 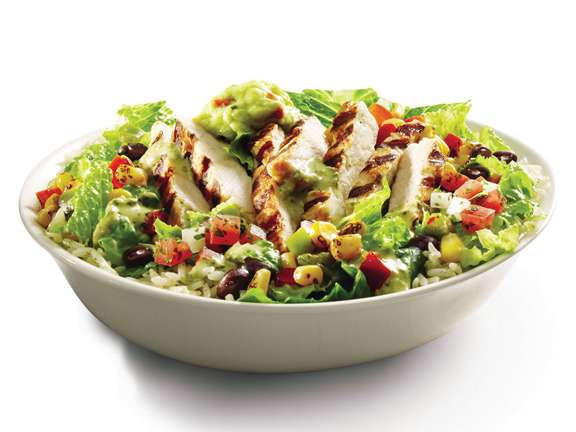 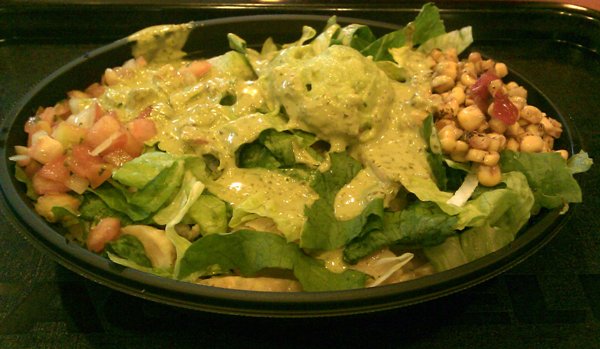 The choices for the Cantina Bell menu are first bowl or burrito, and then you choose chicken, beef or veggie.  The common ingredients are rice, black beans, pico, corn relish, lettuce, guac, and a creamy cilantro dressing.  My “citrus-herb marinated chicken” had a strong citrus (lemony) taste but was otherwise bland.  I would have liked a more grilled, savory taste especially to offset the cilantro dressing.  In fact, I found all the flavors to be a bit drab.  There was no kick or spice like in similar offerings from El Pollo Loco or the aforementioned Chipotle.  In fact, it didn’t taste especially Mexican or even Southwestern.

I will give Taco Bell credit for effort, as well as for portion size.  This was a hearty bowl.  The chicken was generous.  They didn’t skimp on the scoops of salsa or the dressing.  But overall, I wasn’t wowed.  I suspect the burrito version might be a bit more satisfying, as all the ingredients tend to mesh together better when tucked snugly inside a tortilla blanket.

Try it and let us know what you think.