This week, Del Taco kicks off it’s 50th anniversary celebration.  Here are some fun “Did you know?” fast food facts:

The cavalcade of trivia came in another of Del Taco’s famous promotional red boxes.  To find out what was in this one, keep reading! 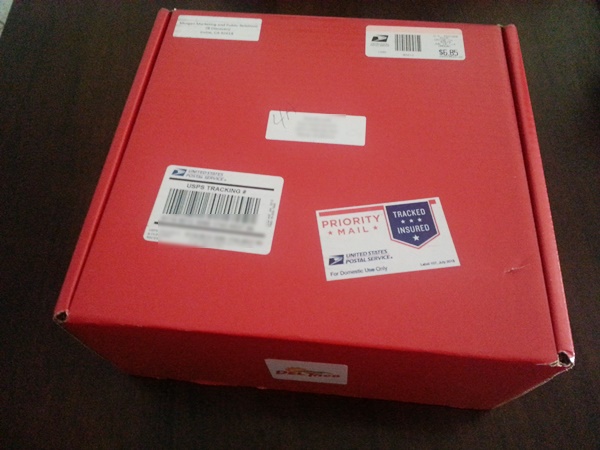 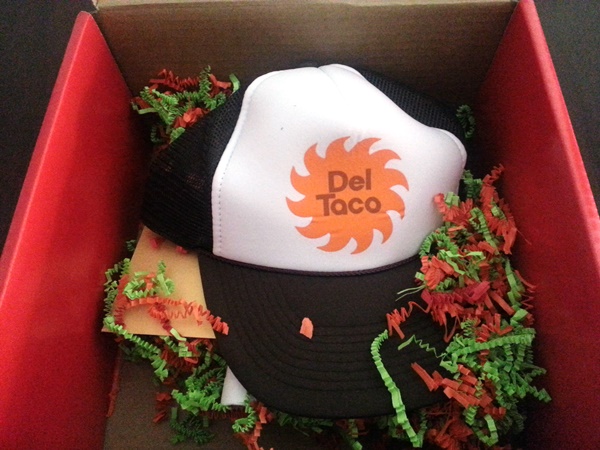 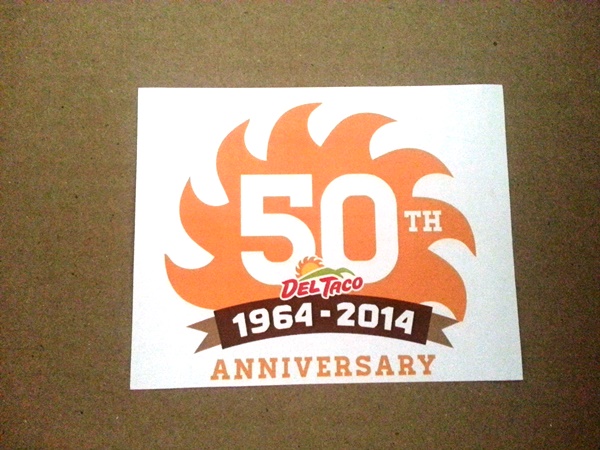 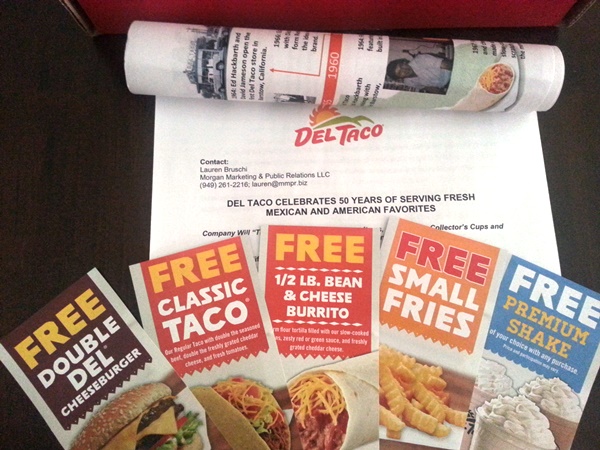 They also sent me some coupons good for free food, which I am willing to share.  Want one of the coupons above?  The first three people who contact me get their pick.  Just put “I want my free Del Taco” in the subject and tell me which fast food coupon shown above you want.  Give me a second choice too just in case yours has been given away.  I’ll take the first three people – the other coupons go to my “research” fund for starving fast food fans.  Sorry in advance if they’re gone by the time you send in your request.  Hey, it’s not a contest – I’m just sharing!

And go to Del Taco to celebrate yourself.  It’s not expensive and it tastes great.