On a recent trip to Orlando, I had an opportunity to check out the first-ever Burger King Whopper Bar that recently opened at Universal’s CityWalk. 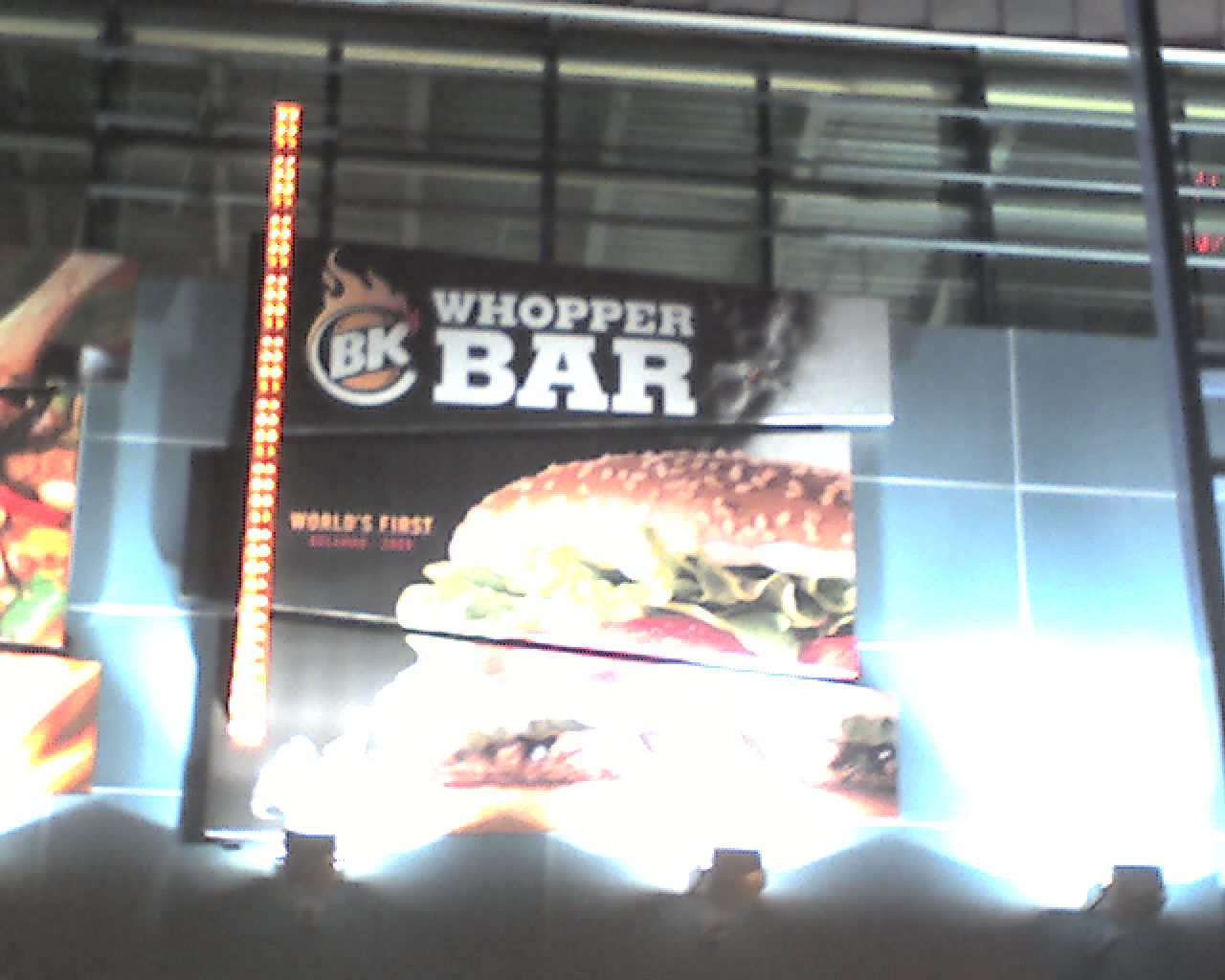 The Whopper Bar is a regular Burger King with a twist.  Aside from the standard burger offerings, you can customize your Whopper with a bunch of different toppings and over a dozen different sauce flavors.  Sandwich prices are not unreasonable for a theme park location.  A customized Whopper could be had in the $8 ballpark. 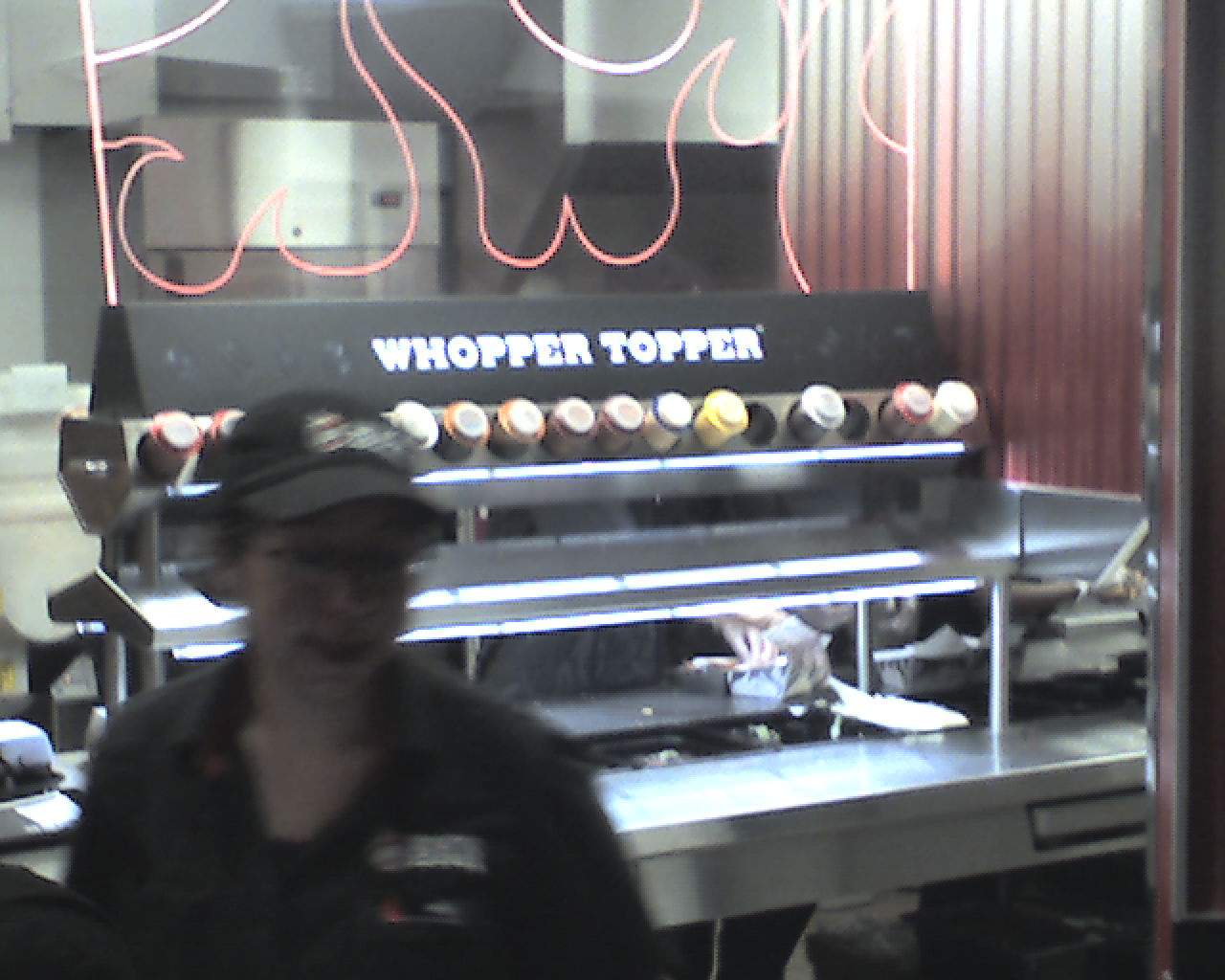 While the premise is good, I was unimpressed with the execution.  First of all, you do not get to build your own Whopper.  Instead, you customize your sandwich at the register and the assembly happens behind the counter.  For anyone who has ever had a fast food worker mess up an order, a leap of faith is needed here.

Second, the store itself is small and in no other way unique.  I would’ve liked to have seen more thought put into how the guests could get involved with their creations.  For example, if Burger King wants to maintain control over the physical assembly of the sandwiches (meat, cheese, garden, etc) then they could’ve at least moved the sauce rack onto the public side and let patrons control that part of their Whopper experience.

All in all, though, I like seeing chains creating unique experiences and my hat’s off to Burger King for giving tourists a reason to mention a fast food restaurant when talking about their Orlando vacation.